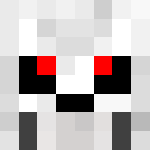 Early February I got bountied for 200 diamonds. After that I got killed in a PVP match, I got sent to the graveyard. All fine. After I respawned however, my bounty stayed at 200 diamonds and my coords still get leaked whenever I cross paths with someone. The killer (Combusken) claims that he claimed the bounty, so that my coords should not be visable when I meet someone. He also claims he didnt bounty me again, on which I trust him. I hope this get's  fixed soon, because I want to go back to my super secret hideout.

Hope I hear from one of you soon! 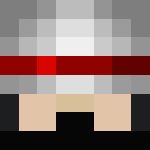 Bounty Hunter is now disabled due to it being so buggy! No further action will be taken for the forseeable future.